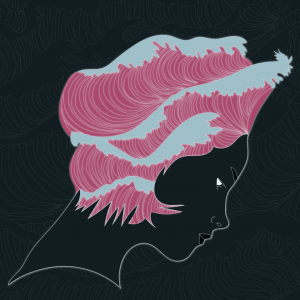 Notes from a Former Ghost in The Rumpus (April 2018) 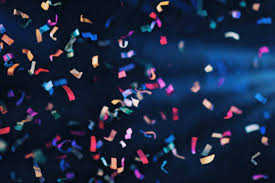 “My brain broke on a Tuesday.” 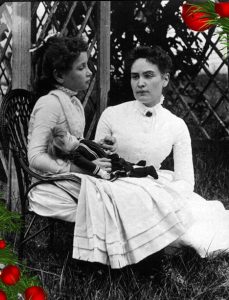 “Helen wrote, ‘The best and most beautiful things in the world cannot be seen or even touched — they must be felt with the heart.'” 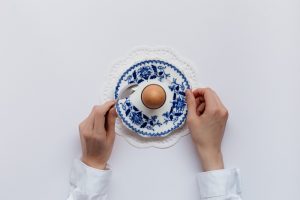 How to Make Your Eggs Behave in Midcentury Modern (June 2018)

“I worked two jobs and took college courses when I could get through tear gas and mace.” 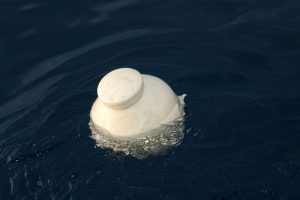 Dissecting an Ad for Urns in Midcentury Modern (October 2017)

“Faults ‘accumulate stress’ over time. Scientists are studying ‘fault structure’ and damage future quakes could do. People can fracture and rupture, too, and rarely deal well with faults.” 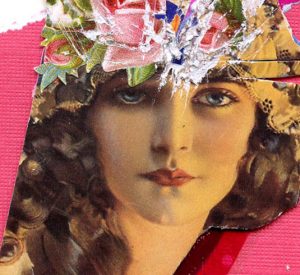 “Today seems like a good day to answer questions no one asks. So here they are, a few (imagined) questions and a few answers, too.” 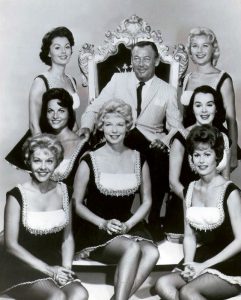 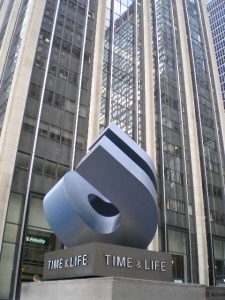 “I’m an antique. I started working at Time in 1972. I was a token Jew, a token hippie, and a token female ‘professional’ among troops of typists and preppy male executives.” 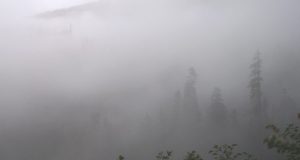 “I’m not an expert on brain injury. I am a person who has one.”

“Every day, we scour a few million sources to shrink subjects of staggering genius into crisp, condensed bits by subtracting the genius stuff.” 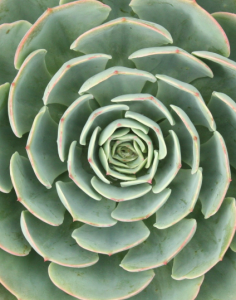 “I wake to a world of wings. A twig, a bud, a branch, a song. This
world is theirs, this endless sky, this fledgling learning how to fly.”